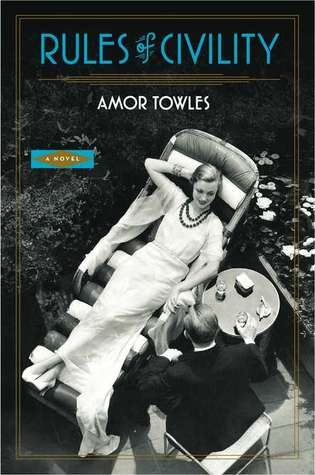 Three-star book. No complaints really. It was well-written and a fairly good history lesson about colonial times in Haiti and New Orleans, which serves as a background for this drama. It centers on one family, the Valmorains, who begin the novel owning a sugar plantation in Haiti (formerly Saint-Dominique). A young slave girl named Zarite comes to live with and work for them, and over the course of the novel gives birth to two children whose father is the slave owner. After violence erupts on Saint-Dominique, Zarite helps her master to escape what would certainly be his death, not out of loyalty, but out of love of his legitimate child, Maurice, whom Zarite has raised since birth. In return, the slave owner promises to grant her freedom, but once they get to New Orleans, that freedom proves difficult for Zarite to obtain.

Overall it kept me turning the pages, and it was written in beautiful prose.

I actually listened to this one as an audiobook that I really enjoyed. Sure, it doesn’t have the snappy, shocking subject matter of his smash hit, Pulitzer-winning Middlesex, but it is full of great characters and the same touching tragicomic prose that we have come to expect from Eugenides.

Many other reviewers have recounted the plot, so I will not bother to get into the details here. Mostly it involves a love-triangle between Madeline Hanna, child of wealth and priveledge and two guys who are not, Mitchell Gramaticus and Leonard Bankhead, all of whom have just graduated from Brown in 1982. We then follow the three of them over the next year as they try to figure out their relationships with each other and what the next steps in their lives might be.

I found the characters genuine, despite the litany of esoteric references to authors and ideas that don’t get much play outside the academic world. The book isn’t about those references, and I think there’s really only one spot where the narrative gets bogged down with them, but overall, the action keeps moving. There were times when I laughed out loud, and other times when I gasped at the twist that the story had taken.

In addition, I found David Pittu’s reading of the novel to be a wonderful experience. I wish more audio books were this lively. He did a wonderful job of changing voices for different characters, and really bringing them to life.

The ending of the novel may be less than satisfying for some readers, but for me, the only disappointment, was that the story ended too quickly. 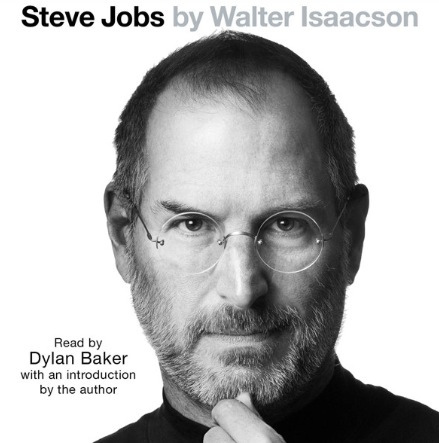 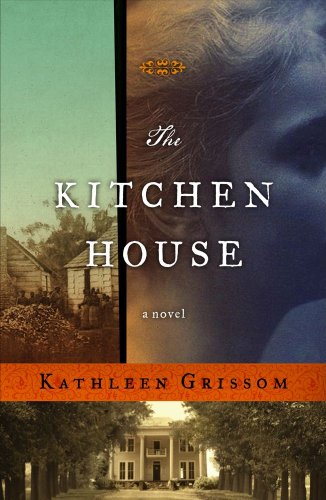 This is the story of a young Irish orphan who is raised by slaves as an indentured servant on a tobacco plantation in the late-18h  and early-19th centuries. It was not “great literature”, and it was kind of an antebellum soap opera with all the sadness, drama and unrequited love, but I still found myself turning page after page, thinking about the book when I wasn’t reading, and yearning to return to the story. A quick, somewhat tasty read that I feel guilty for enjoying, for some reason. 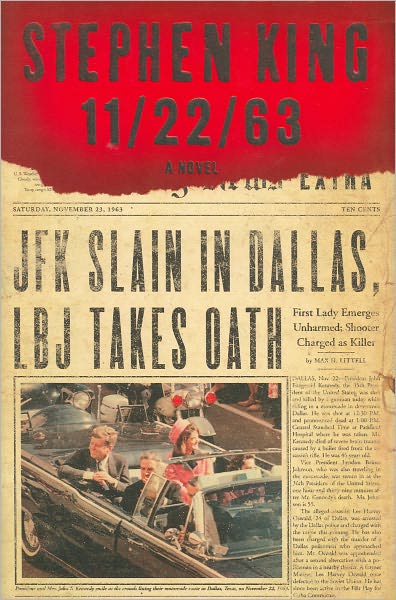 Meh. Nothing like I thought it would be, 1963 doesn’t even enter into the story until the last 200 of the total 800 pages. Had me wondering what life would be like if someone had prevented me from reading this book. At times it was kind of cheesy and cliché. Plus, I can’t respect an author who uses adjectives like “stinky.” But that’s just me. You might have a different opinion. Mostly though, there wasn’t a lot of meat there for book club discussion, and I feel like there really could have been, you know?