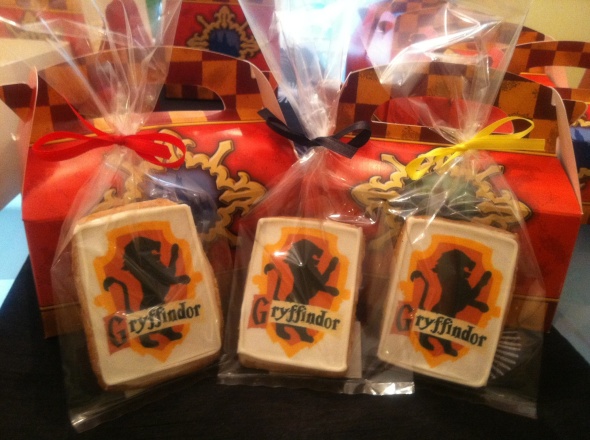 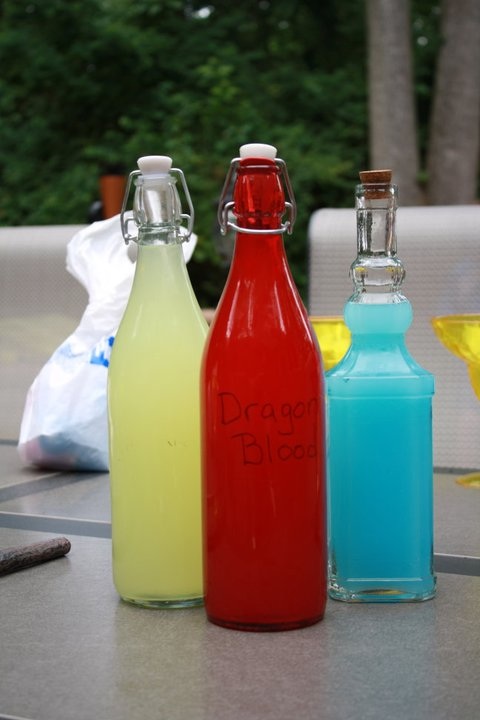 Okay — went back to Jenny Craig today.  Over the last week, I lost 3.8 lbs, so I am happy.  They assigned me a new counselor, who was a bit of a seller, which I don’t particularly care for.  I like to just go in, get weighed, get my food, and get out frankly.  I don’t need any cheerleading, or

fawning, or anything like that.  So anyway, she was making all this small talk, meanwhile, I’ve got the Princess with me, and she’s running the length of the hall, making like she’s going to leave without me.

She had been pretty good today.  First, we had to go to the doctor in an effort to get rid of this cough I have that’s now on day 11.  Enough already with that. (More about the visit later.)  Then we went to the grocery store, and by the time we got to Jenny Craig, it was like 12:30.

So, the girl’s selling, and she sold me the discount program, which I had already figured I was going to get.  First of all, like I said earlier, I was on Jenny Craig before my wedding, and at that time, I got a “lifetime” membership, so I didn’t have to pay any kind of fee to sign up this time.  They’ve got some promotional deals, like I think they have a “Lose 20 lbs. for $20” deal going on now, but currently, the “membership” is $399.  Then, they have this discount deal where you pay $99 (“for the first year”) and you get 10% off the food for the first ten weeks, 20% off for the second ten weeks, 30% at 30 weeks and 35% off when you reach your goal weight.  Needless to say, I hope to reach my goal around the 20 week mark, but still, I figured I’d make the money back with those discounts.

So, then she says, “What about a pedometer?”  And I was like, “Huh?” And she says how having a pedometer can be really motivational.  So I said, “You know what I find really motivational?  My American Express bill.”  I don’t think she got the joke, but that’s okay because I was kind of kidding on the square.

Anyway, I wanted to tell you about the best and worst of the food I’ve eaten in the last week:

That stuffed sandwich turned out to be pretty good when paired with taco sauce.

Maple Nut Cereal — I’d been warned that this was hot, but okay, I like oatmeal, right?  Yuk.

Pancakes – Okay too.  The Princess actually begged for and ate a lot of that one.

Chicken Salad — not bad.  Adds the sensation of spreading something on a cracker like you’re at

a cocktail party.  Came with an unsweetened applesauce that was okay.

Tuna Salad — not as good as the chicken.  And it came with a fruit cup of diced peaches.

Personal Pizza — took a lot less time in my toaster oven than the directions indicated.  Was burnt, but still edible.  I think it will be much better next time. Comes in both a tomato and a pesto variety.  Both were pretty good.

Turkey Burger and Chicken Sandwich — both okay.  Turkey Burger comes with barbeque sauce.  I chose to bake it in the toaster oven, but the middle was still frozen, even after baking it for more time, so I ended up having to pop it in the microwave for 20 seconds.  This seemed to happen often with the sandwiches.  Like this morning, I did the Sunshine Sandwich for breakfast, and the egg was still frozen in the middle, even after baking for 20 minutes.

Mesquite Chicken — good, though again, I messed up, read the directions wrong.  It said to “remove mesquite chicken from box.”  So, okay, I peeled back the cellophane on the entree and pried the chicken out from the broccoli and potatoes.  I thought it was weird that I couldn’t remove several potatoes that were frozen from the chicken, but whatever.  Turned out that the directions just meant to remove the entree from the box. Oh. I mean, who cooks the thing inside the box?  At least I’m not that much of a moron. So though it was tasty, because of my glitch there, the chicken was a little rubbery and the broccoli was microwaved to a limp grainy paste.

Sweet and Sour Chicken — Yummy. Made me regret the portion control part of the diet.

Chicken Fetuccini — Not bad. The cheese tasted more “real” than some of the chicken fetuccinis I have gotten at the grocery store.  My microwave kind of burned it a little, so next time, I will scale that back some.

Manfrengensen and I went out to eat one night, and I just had a soup and salad at the restaurant. But overall, it was an easy diet to follow.  Of the snacks, my favorites were the salty ones, the cheese curls and popcorn were quite satisfying.  I also had double chocolate cake, which was a little dry, but not bad, and also double chocolate cheesecake. Last night I had the smores bar, which the girl at Jenny had recommended, but it was small, and just okay.  I’m not a big fan of the smore anyway, so don’t go by me on that one.

I really like my doctor, but she has her practice in an urban hospital.  Not that there’s anything wrong with that, but just sometimes, I see things and people that kind of surprise me.  Like I said, I had to take the Princess with me, so I brought some books and snacks for her.  We were reading, and I was paying attention to the book and her.  The waiting room filled up, and a woman sat on the other side

of the Princess’s chair.  She made a bit of a fuss over the Princess, as people sometimes do, and the Princess then proceeded to crawl into my lap and bury her face in my shirt.  This was nothing out of the ordinary.  The Princess is often shy of strangers at first, so though I was looking at her, I was making excuses to the woman, you know, she’s shy, etc.

Then I looked up, at this woman.  She had one tooth. One.  That was it.  Maybe some in the back, but none that I could see.  Only one of her eyes was fully functional, and her face was kind of set in a Popeye-like expression, not that I haven’t set my face in such a way (hey, I don’t claim to be Mrs. America), but I thought, my God, the Princess must think this is like something out of a fairy tale — the kind of scary part.  It was very hard, for me not to act as though I were taken aback, because honestly, I was.  I’m not saying that I expected to see Annette Benning when I looked over there, but the person I did see was wholly unexpected.

Here’s another thing about my city: My city’s urban landscape is one littered with the bones of half-eaten chickens, and usually those have been fried at some point. Not always, but usually.  The sidewalks of the downtown area are speckled with old gum and fresh spittle.  It’s not a beautiful place to visit.  I don’t want to seem like I don’t have home town pride.  I do.  But I think these spitters, these gum depositers and the half-chicken eaters kind of ruin it for the rest of us.

Focaccia is over.  Move on.