I took one of those BUZZFEED quizzes the other day that’s supposed to tell you what to give up for Lent, thinking it would be kind of funny, but it turned out to touch a bit of a nerve for me. Not that I watch that much TV, but what I do watch, I’m quite passionate about, and it’s a very exciting season in the world of television. I’m not talking about any of that so-called reality crap. Instead, I want to focus on well-scripted, thought-provoking hour-long dramas. The things that are filling the void left by Breaking Bad for me. So here, in no particular order are the series that I am currently watching and simply cannot give up for God or anyone. 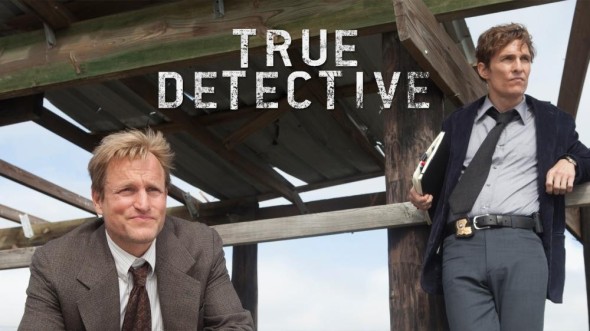 Sunday night the finale to this 8-episode season will air. All this time wondering who the Yellow King is, if in fact the Yellow King is the murderer. I can’t just stop watching now. Plus Matthew McConaughey and Woody Harrelson are just riveting in these roles. It’s dark and it’s vicious, and totally worth watching. 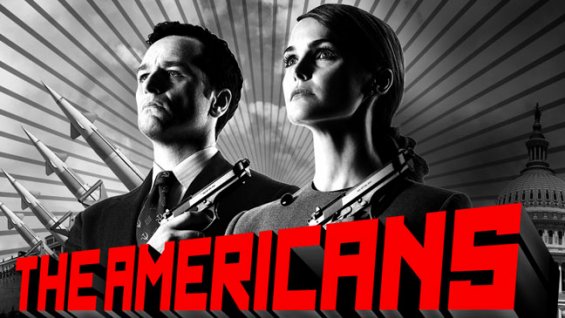 Last season was really good, but when it was over, I wondered how they were going to keep the idea of Russian spies in 1980’s suburbia in play. Well, this season, the whole family is in danger, not just the spy parents. Add in that the daughter is starting to suspect something is up with her mom and dad and you have one taught thriller. 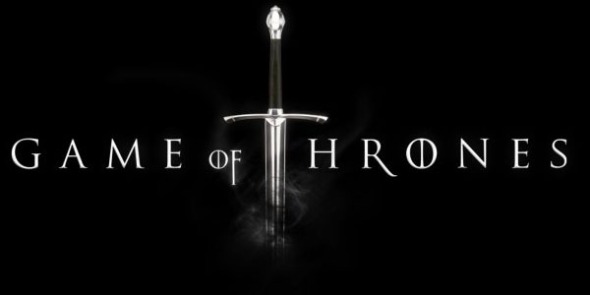 Season 4 starts April 6th, a full two weeks before the end of Lent, and I’ve got to tell you, I freaking LOVE this show. There are so many characters, so many layers. It’s so well-written that I can forget that there are dragons and white walkers, which aren’t usually my thing. But still, those things are intimidating. So many great performances, so many plot twists. I know I could read the books to find out what happens, but I don’t want to ruin the surprise of the show. It’s simply the best thing on television right now. (Well, right now starting April 6th.) 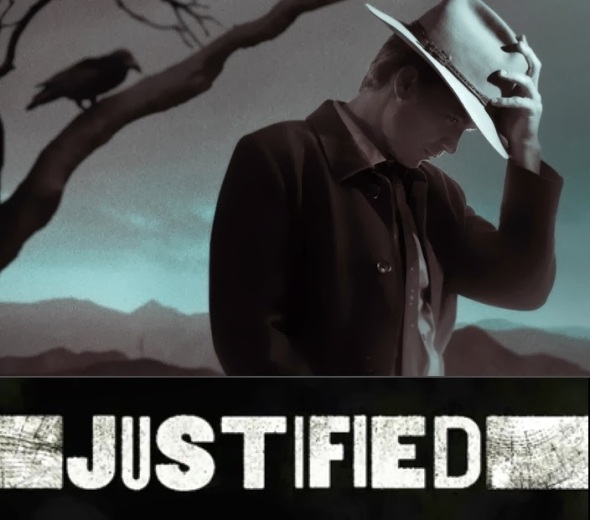 The best season was the second one, but still, I could watch Timothy Olyphant just walk across the screen all night long. Damn. Oh, oh, oh, and there’s some witty dialogue in there too. 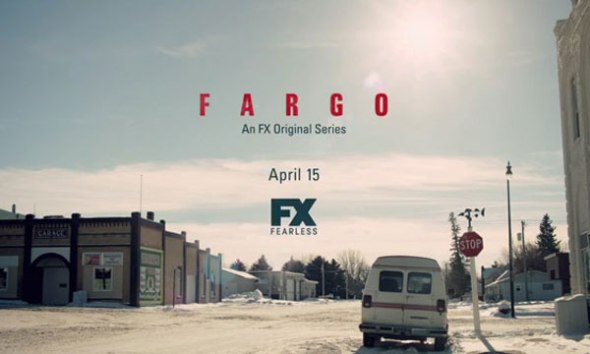 I realize this series has yet to air. In fact, it starts on FX on April 15th. But I loved the Coen Brothers movie upon which it is based, and if the series has any kind of the same dark humor as the film, I will be hooked. Also, what a cast!! Billy Bob Thornton, Martin Freeman, Bob Odenkirk,  Colin Hanks, Oliver Platt, and many more. I can’t wait. 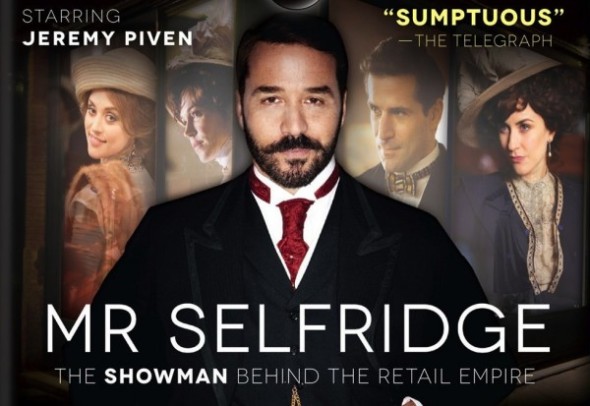 PBS has been churning out some great TV via the BBC for many years, and for anyone going through withdrawal from Downton Abbey, Mr. Selfridge provides a fine fix. Jeremy Piven, formerly of HBO’s Entourage plays the title character, who’s part P.T, Barnum, part Don Draper. He’s interesting and all, but the other characters (and there are quite a few) are just as compelling. Miss Agnes Towler (Aisling Loftus) is like an Edwardian Peggy Olsen, smart, ambitious and hoping to find a true career. If you haven’t seen Season 1, I highly recommend you catch up before Season 2 premiers March 30th. 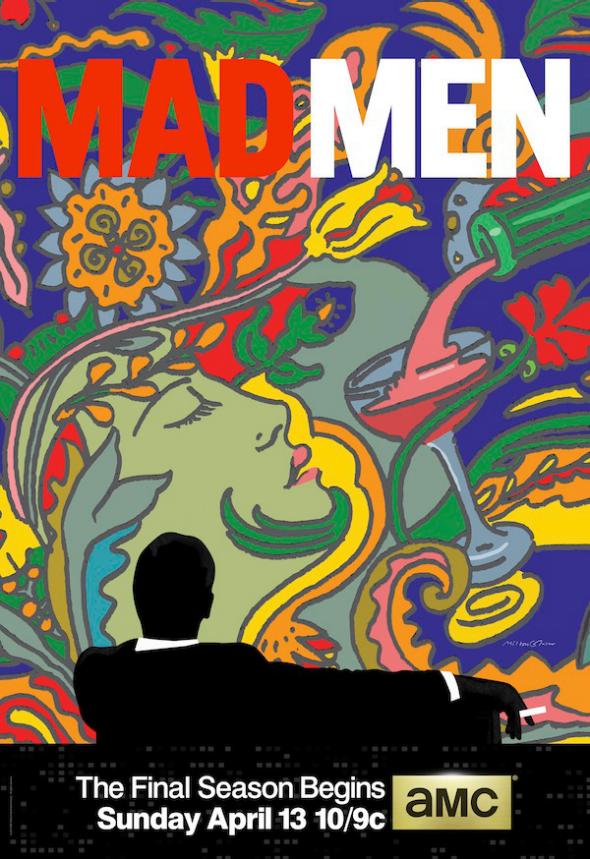 Well, I’ve been with Don Draper from the beginning, so it’s too late to give up now, right? Seriously though, the end of Season 6 saw Don setting off in a new direction, and it will be very interesting to see where he ends up. My only complaint is that AMC is breaking up the final season into two mini-seasons, with the first part beginning April 13th. Not sure I like this new trend. It’s as if TV executives saw the marketing potential in splitting Breaking Bad into to two seasons, so now every long-running series will have its final one milked into two. Kind of like how Harry Potter and the Deathly Hallows was cut into two movies, so then so was Twilight: Breaking Dawn, and now Mocking Jay will follow suit. (Don’t get me wrong, Deathly Hallows needed two movies to be done right. Not so sure about the other two.) But I digress. However many episodes they stretch Mad Men into, I will watch every one.

And mind you, these are just the dramas. There are a few sit-coms that are worth watching out there too, but I will save them for another post. In any case, the DVR will be working overtime this Spring, and reading books will just have to wait for Summer.